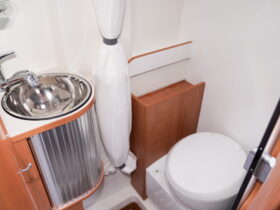 Whales are located around the world in all the oceans and seas and can generally be divided into two geographical groups; the northern and southern hemisphere. Both spend some of their time in the polar regions, which are their feeding grounds, while once a year, the whale populations head for warmer waters to breed and rear their young.

Whale Families
There are a total of 8 families:

Whales are found in all seas and oceans and each species has their own migratory route that involves either the northern or southern polar regions. There are certain locations around the world that offer the best whale observation, one of the best being the NSW coastline, which is on the migration route.

Save the Whale
This was a movement that began in the 1970s and captured the world’s attention to the plight of the whale and from that time, we began to put measures in place to protect all whale species and whaling was banned. Now, all species are enjoying steady growth in numbers and are no longer critically endangered and we are making progress in keeping the shipping lanes away from the whale migration routes, which avoids many fatal accidents.

Humpback Whales
This is one success story where the numbers are steadily growing and this species is no longer on the critically endangered list and for the southern based whales, their annual migration takes them along the NSW coastline. The northern migration starts in May and lasts about 8 weeks, as tens of thousands of Humpbacks and Southern Right Whales make their way towards the Great Barrier Reef, which happens to be their breeding grounds. This is when whale watching in Eden really gets going and it isn’t very far out to sea when you encounter pods of whales and perhaps the best time for watching whales is August and September, when they return with their young. This is the southern leg of their long trek and as the calves are with them, they take their time, which is great for observing their amazing surface behaviours.

Booking a Whale Watching Tour
The Sapphire Coast is the perfect place to embark and the skippers of the whale watching boats know exactly where the best spots are and can get you quite close the whales. Once you have seen a Humpback Whale fully breached, this will be a memory to cherish, so don’t forget to prime your digital camera and dress suitably (the tour operator will advise). 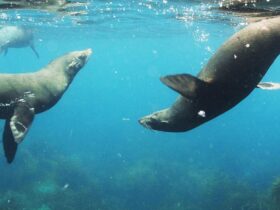 Things to Do When You Are in Narooma NSW 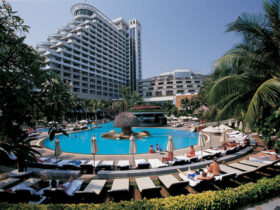 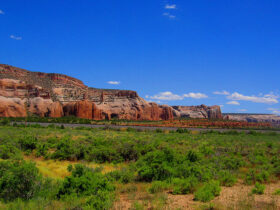